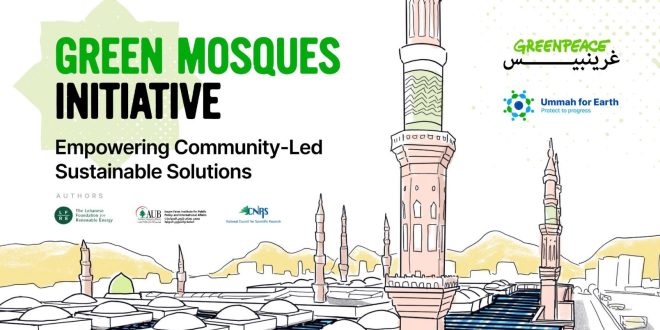 Glasgow, Scotland – 11 November 2021: As part of the activities of the ‘Ummah for Earth’ alliance during the UN Climate Change Summit (COP26) currently underway in Glasgow, Greenpeace Middle East and North Africa (MENA) announced today the launch of a new initiative aimed at reducing the carbon footprint of mosques and other community buildings around the world, in recognition of the powerful role that faith can play in mitigating the effects of the climate crisis, and its potential to inspire an alternative future, completely free of fossil fuels.

The Green Mosques initiative aims to build on the examples already set by various mosques around the world, including The Glasgow Central Mosque in Scotland, where solar power systems are currently being installed thanks to generous support from Islamic Relief – an Ummah for Earth alliance member, as well as the Istiqlal Mosque in Jakarta, Indonesia, which made a move to partial solar energy production last year.

The initiative is being launched with a detailed technical report that analyses the potential carbon savings that can be made by installing solar systems at ten key sites around the world, as well as the potential social, economic and environmental impact these systems can have within each community.

The report was developed by a team from the Issam Fares Institute for Public Policy and International Affairs at the American University of Beirut, in collaboration with The Lebanese Foundation for Renewable Energy and the National Council for Scientific Research.

In total, the installation of the proposed solar power systems at the ten locations would generate approximately 22.3 gigawatt-hours of electricity, and reduce 12,025 tonnes of carbon dioxide emissions per year. The equivalent of a reduction in consumption of more than 5 million litres of gasoline, a reduction of 2203 light vehicles on the roads, or the preservation of 1107 hectares of forest. Additionally, the proposed solar plan would create between 93 and 153 new jobs within the local communities around the mosques.

The initiative will be followed by a global drive on Greenpeace’s social media channels and its Ummah for Earth allies, inviting people to take part from within their communities, by first working together to produce a cost-benefit analysis of installing solar systems at their local places of worship – along the lines of what was done in the report, with the ultimate aim of empowering them to physically implement the conversion to solar energy throughout the coming year.

“This initiative is a testimony of the Ummah’s ambition to be part of the climate solution and a message to leaders representing the countries from the Muslim world in the ongoing climate negotiations, that they should be true to its ambition and push hard for a world free of fossil fuels.”

“While we continue to demand policy that delivers climate justice, we must take the initiative and enact solutions we are capable of implementing ourselves, just like what is being done at the Glasgow Central Mosque this week.”

“Climate change is already wreaking havoc. Our teams are seeing first-hand the human misery it is causing on a mass scale – millions of people are being displaced, millions more are on the brink of famine as harvests fail. With 80 percent of the world adhering to a faith, it is critical that faith leaders take a stand against the pillaging of our planet.”

“We hope it sparks a domino effect for a wide variety of places of worship to cut their emissions and act as beacons in the fight against climate change.“ 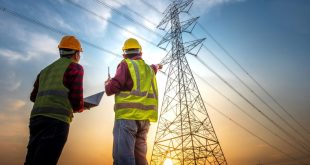 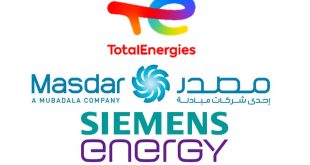