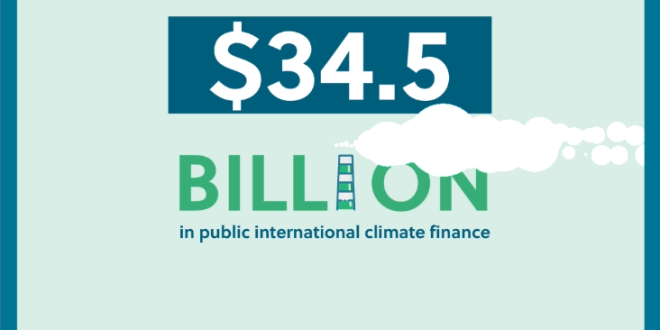 The Arab region is highly vulnerable to climate change, which is affecting rural and urban communities alike, and having socioeconomic impacts as well as environmental. These impacts are projected to worsen with time and bring further risks to security and stability. To increase its resilience, the region should reinforce its adaptative capacity by increasing climate finance by more than $570 billion until 2030. These are some of the key messages of a new policy brief, titled “Climate finance needs and flows in the Arab region”, by the United Nations Economic and Social Commission for Western Asia (ESCWA). 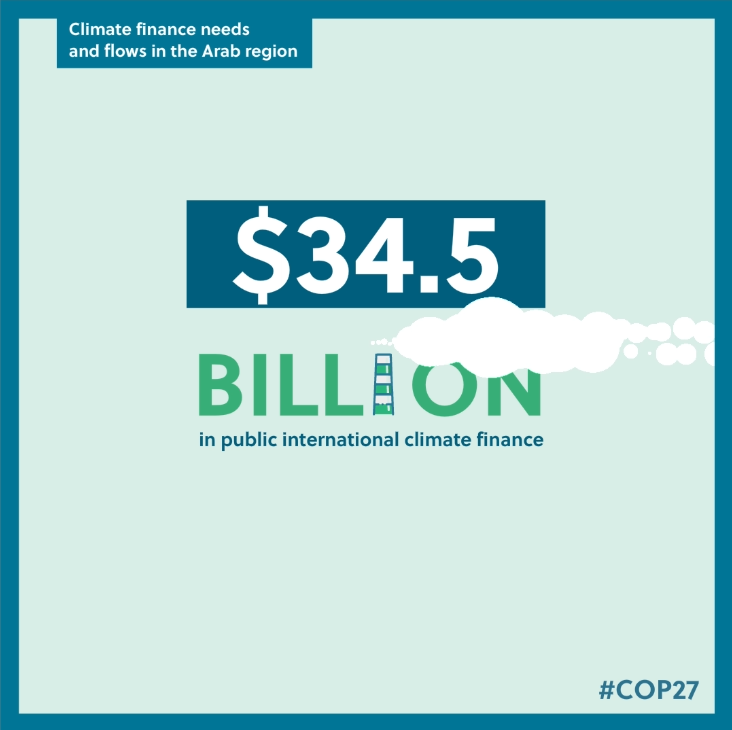 Currently, a significant number of Arab countries have limited fiscal space, which restricts their ability to meet expenditure commitments or allocate additional funds for climate action. It is further limited by public debt which reached a historic high of $1.4 trillion for the region in 2020. This trend has been exacerbated by national efforts to fight the repercussions of the COVID-19 pandemic in addition to the recent interest rate hikes, current inflationary pressures and the war in Ukraine.

Another problem is the weak public international climate finance commitments to the Arab region and the imbalance between the provision of debt finance as opposed to the need for more grants. Over the past decade, Arab States received a total of $34.5 billion in public international climate finance, i.e., less than 6% of its estimated needs for the coming decade, with loans totaling $30 billion, which is more than 7 times the amount of grants ($4 billion). Flows to mitigation were also 3 times greater than flows to adaptation, while Arab countries have voiced a priority for adaptation interventions.

“Only 11 Arab countries provided cost estimates of their financial needs to implement climate projects in accordance with their Paris Agreement commitments,” explained Rola Dashti, Executive Secretary of ESCWA. “To receive financing, it is important that all countries cost and articulate their financing needs. Tailored support can help develop capacity to do so,” she added.

According to the brief, there are also imbalances between the distribution of funds across countries, with the six least developed ones receiving only 6.6% of climate finance support, and between sectors. While the water and agriculture sectors continue to be a priority for adaptation in the region given their susceptibility to climate change, the energy sector received twice as much support between 2015 and 2020 compared with the water sector, and almost 5 times as much support as the agriculture sector.

“A mere 4% per cent of climate finance in the region is sourced from climate funds. We need tailored efforts to develop the capacity of relevant stakeholders to increase access to these funds,” Dashti recommended. 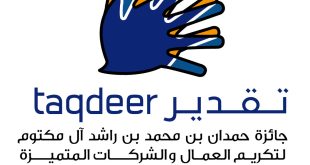 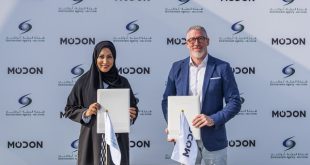 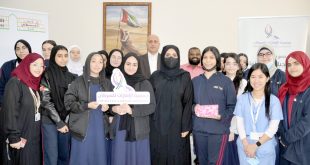 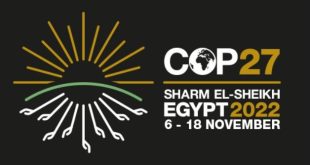