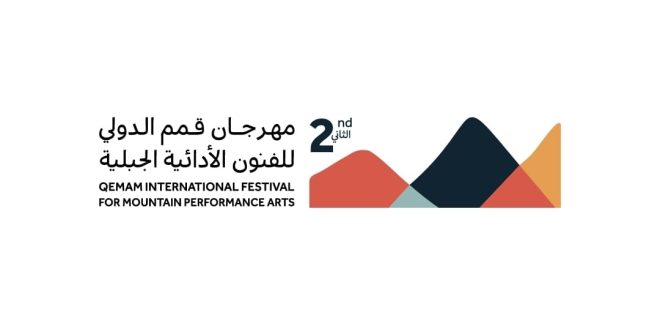 The Saudi Theater and Performing Arts Commission will open the new year with the second edition of the Qemam International Festival for Mountain Performance Arts. The festival will take place in eight villages in the southwestern region of Aseer from 20-27 January 2023.
The 8-day festival will have guests enjoy over 32 performances from 14 international folk groups, with representation from nations including Morocco, China, South Korea, Switzerland, and India, as well as national folk groups from around Saudi Arabia. The festival’s program will explore the history, artistry, and practice of mountain performing arts, highlighting the cultural significance of each of the participating international and national groups.
Organized across 8 locations in Aseer, the festival will encapsulate other aspects of culture and traditions, spanning visual arts, cuisine, and local handicrafts.
Attendees will learn about local performing art styles and folk heritage though a series of workshops and seminars led by national and international speakers.
This will manifest through a series of interactive activations including traditional wedding dance performances, showcasing local traditions and customs, live cooking demonstrations, a gifts and artisans’ bazaar and servings of Saudi coffee, a distinctive symbol of the Kingdom’s heritage and hospitality. An excursion trip will also be available to attendees wishing to explore the mountainous landscape and stunning views of Aseer.
The opening of Qemam International Festival for Mountain Performance Arts will be accompanied by folkloric concerts and a carnival parade and concerts held by prominent Saudi and Arab signers in addition to the National Music Band for the closing to the festival, ahead of the diverse activities and experiences that will be available during the festival. 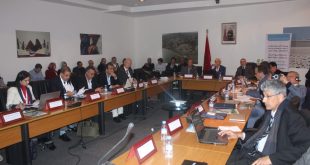 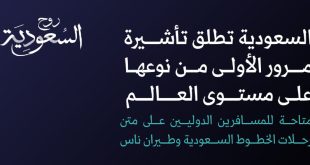 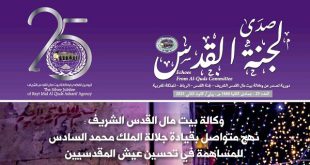 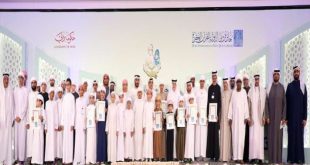